Watch: The trailer of Naseeruddin and Kalki’s Waiting will leave you in tears of joy

The recently launched poster of the film has garnered an overwhelming response and now the makers have released the trailer of ‘Waiting’ that stars Naseeruddin Shah and Kalki Koechlin in the leads. ‘Waiting’ also features Rajat Kapoor, Arjun Mathur and marks the debut of noted filmmaker Mani Ratnam’s wife, actor Suhasini Maniratnam in Hindi cinema. 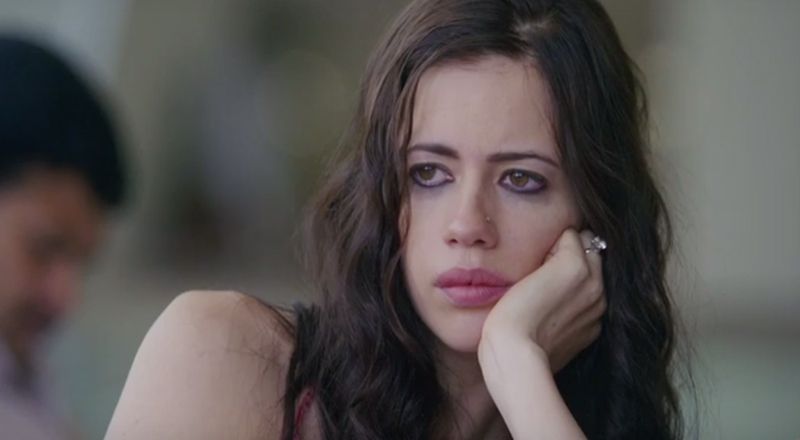 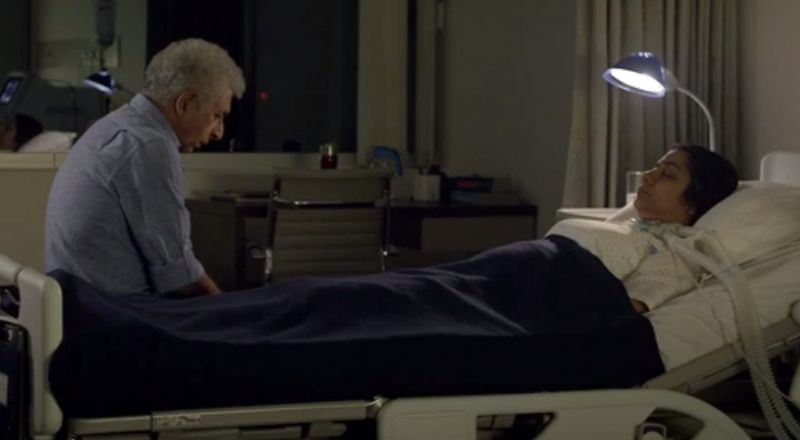 Reason why Victoria Secret Fashion show has been cancelled 2019!

‘Waiting’ talks about a special relationship between two people who befriend each other unexpectedly in a hospital while nursing their individual spouses in coma. It is a film about grief, yes, but it is also about confronting it with optimism and learning to live with courage, love with faith and laugh with hope. Directed by Anu Menon and produced by Ishka Films and Drishyam Films, ‘Waiting’ is set to release on May 27th.