After generating hype with a series of teasers and behind-the-scenes pictures, the makers of Sultan have released the first song from the film- Baby Ko Bass Pasand Hai.

Choreographed by Farah Khan and picturised on Salman Khan and Anushka Sharma, Sultan Ali Khan gate crashes a wedding to woo the woman of his dreams, the wrestler Aarfa. 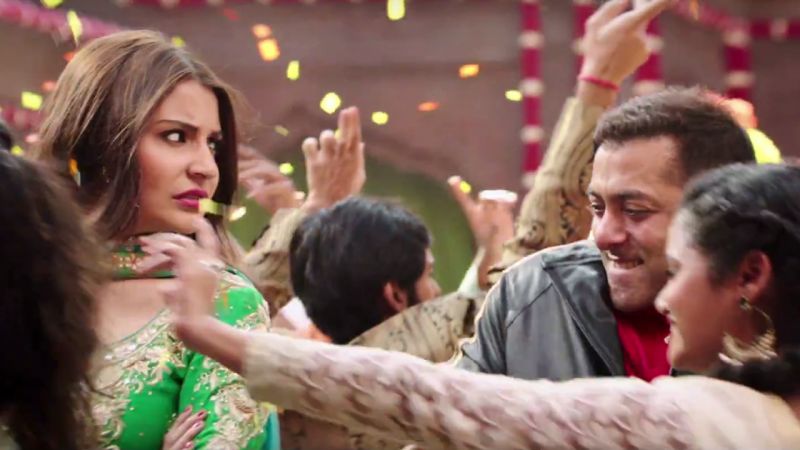 Badshah’s popular renditions have become chart busters recently. And this song is set to be the chartbuster of 2016!