By News Desk
In CelebritesVideos
on January 30, 20162 min read

The highly anticipated music video of Coldplay’s ‘Hymn for the Weekend’ dropped online late last evening! The song by the British rock band that features Beyonce, made headlines when reports stated that Bollywood diva Sonam Kapoor was to make an appearance in the 4:20 minute long video.

Little did fans (or anyone for that matter) know that Sonam would be in the video for just 5 odd seconds. The actress makes a cameo towards the end of the video, where she is seen running in the Vasai Fort in a multi-coloured ghagra choli with the traditional mang tika and nose ring. 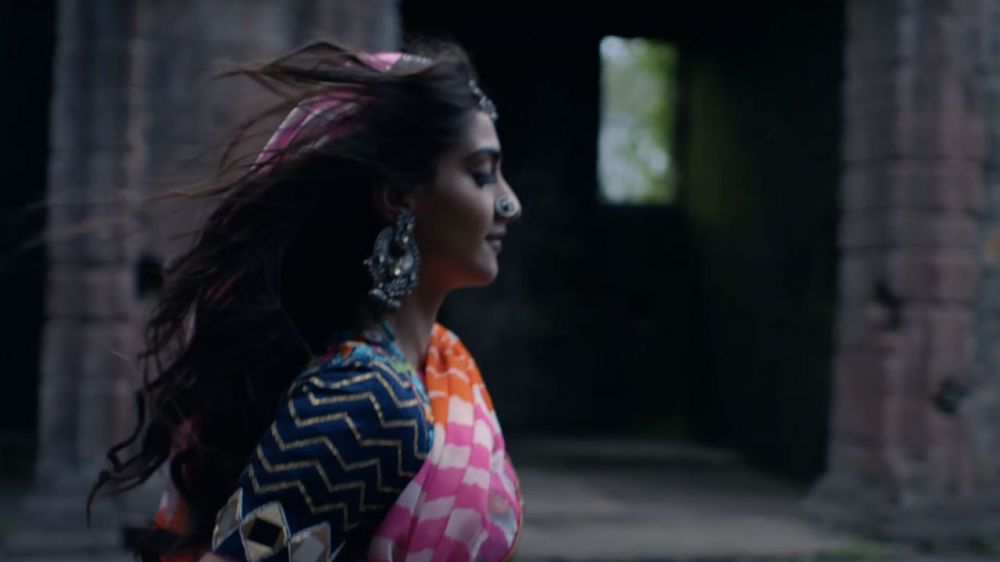 It was stated that Sonam would appear as a ‘mystical muse’ in the video, but much to our disappointment, we got to see very little of that.

List of Pakistani actors that are all set to make debut on big screen this year!

None the less, the actress had said that she was a big fan of the band’s music and that it was a ‘huge honour’ being a part of the video. Although we have seen the star promote international beauty products, this will be the fist time we seen her in an international music video.

‘Hymn for The Weekend’ directed by Ben Mor, although visually very appealing, does give a Westerner’s stereotype of our country. Watch the video below.