By Usman Farooq
In CelebritesMoviesNews
on November 11, 20142 min read

Actor Parineeti Chopra says she wants to see the reaction of audience to her latest film Kill Dill before signing her next movie.

“After Kill Dil releases, I will take a break. I won’t be seen on screen for maybe the next 9-10 months,” said the actress.

Parineeti, who is also considered one of the best among the young talent, admits she’s reading a lot of scripts but will sign only after watching the fate of Kill Dil. 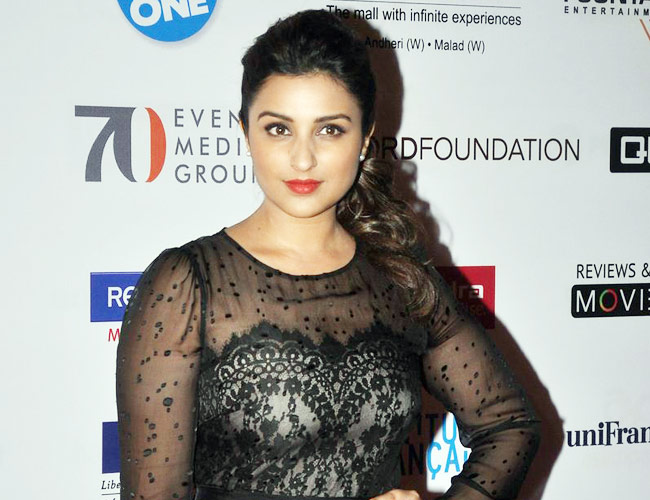 Directed by Shaad Ali, Kill Dil also features Ranveer Singh and Ali Zafar among others.
“I may sign something soon. But I first want to see the audiences’ reaction to my performance in Kill Dil before deciding on what kind of a film to do next,” said the actress, who was last seen in Daawat-e-Ishq.

Meanwhile, Parineeti has other plans too.

Hira Mani is going to play something out of the box this time and we certainly can’t wait!

“I am taking a two-week holiday to meet my best friends in Karachi and Dubai,” she said.

Is she going to Karachi or Dubai?

“I’d love to go to Karachi. But we aren’t meeting in Karachi. And not in Dubai either. I’ve gone to Dubai so many times that I know every corner of the place. So, no thanks. We three sahelis (friends) will meet up at a fourth destination,” she said.

Start typing to see results or hit ESC to close
See all results
Go to Appearance > Customize > Subscribe Pop-up to set this up.