Himesh Reshammiya is back with TERA SURROOR 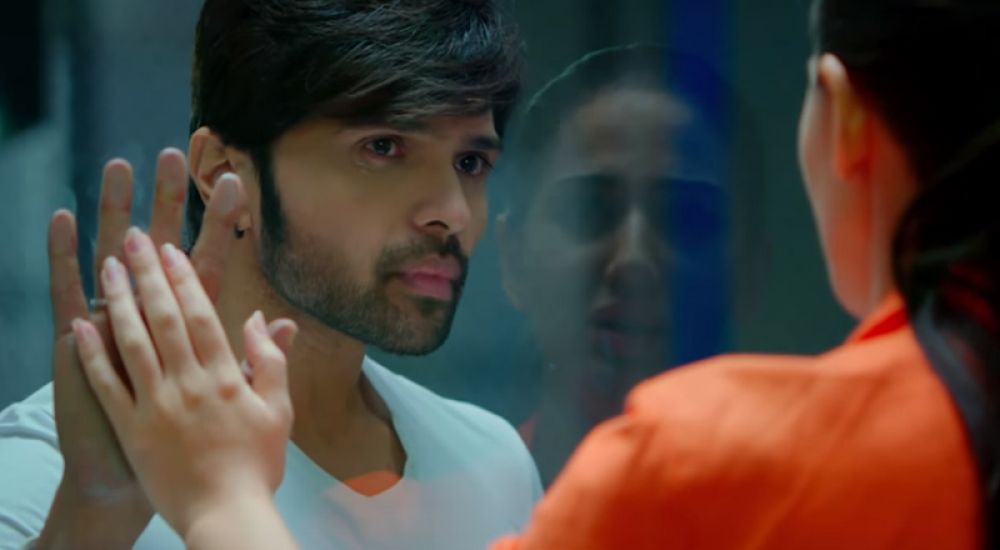 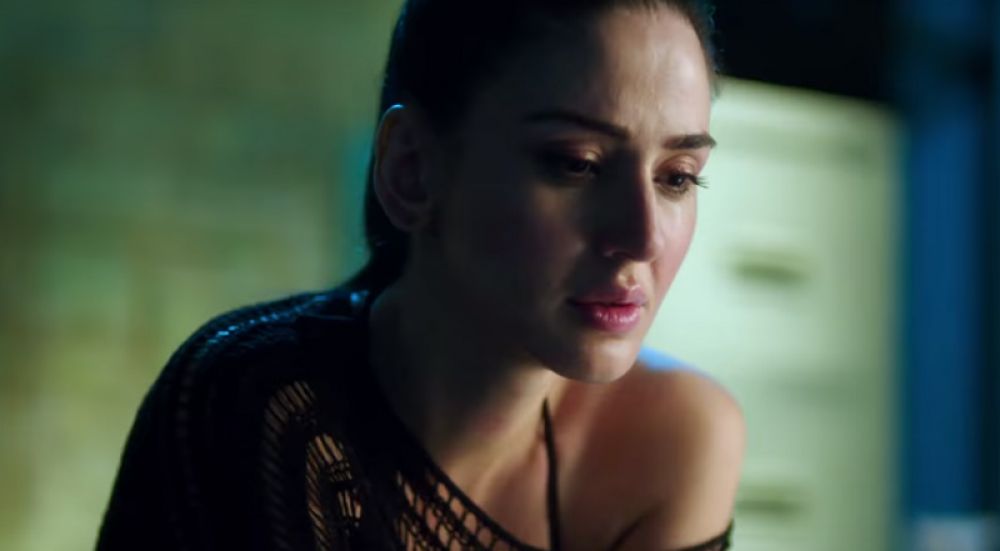 Directed by Shawn Arranha, the musical action thriller is slated to hit the silver screens on March 11, 2016. Makers have released a brand new song from the film ‘Main Who Chaand’ where Himesh and his ladylove Farah bare their emotions.