Anurag Basu, whose last film, the highly acclaimed and successful ‘Barfi!’ came fours years ago, is shooting for his film ‘Jagga Jasoos’ with Ranbir Kapoor. After shooting several parts of the film in South Africa and Mumbai, the team has now moved to Darjeeling. 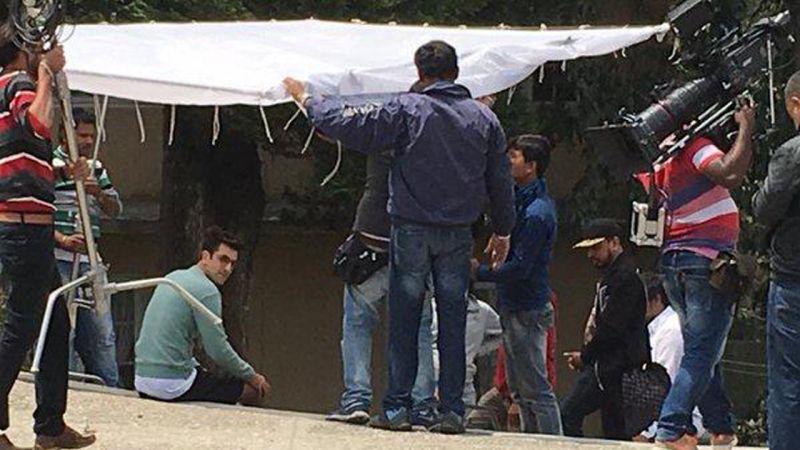 The actor was spotted in a grey pullover at five in the morning shooting for a song sequence at Mall Road. After few hours, he was seen standing outside a bookstore in Chowrasta donning a blue jacket and green pants. Later in the day, a robbery scene was being shot and a person was grabbing Ranbir by the collar to hand him over to the police. 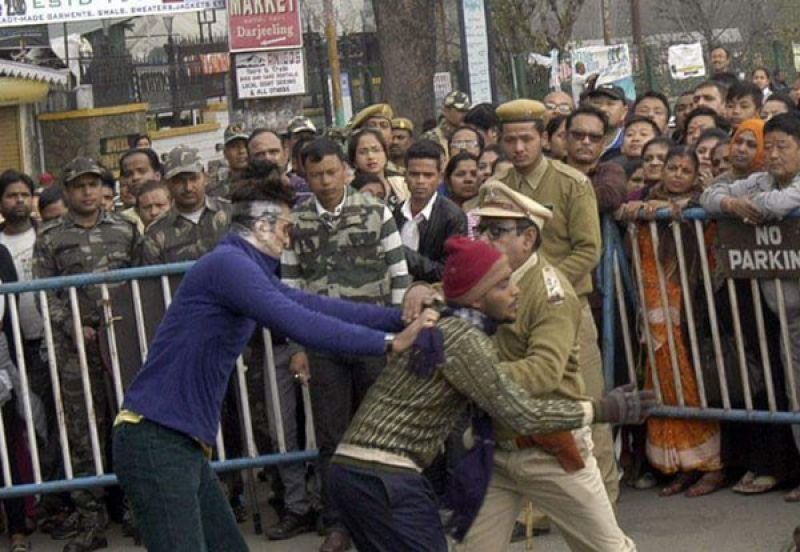 Talking about the schedule, Ranbir said, “Dada (Anurag Basu) has a strong connection with Darjeeling. Whichever film he makes Darjeeling occupies an important part. I as Jagga attended school in Darjeeling, hence we are here for the shoot.”

Aren’t we all obsessed with black hues? Take notes from these Pakistani celebrity divas and glamourize your attires! 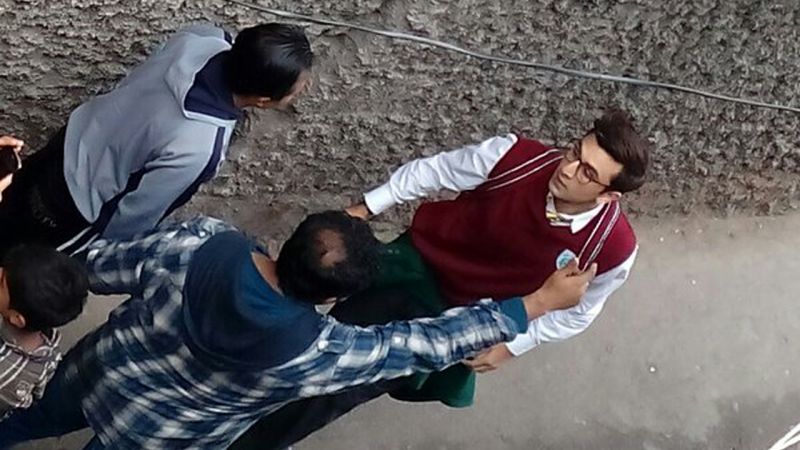 Ranbir will be sharing screen space with ex-flame Katrina Kaif. The two were first cast together in 2009’s ‘Ajab Prem Ki Ghazab Kahani’. Katrina, who was last seen in ‘Fitoor’ is also gearing up for the release of ‘Baar Baar Dekho’ opposite Sidharth Malhotra. On the other hand, Ranbir was last seen in 2015’s ‘Tamasha’ co-starring Deepika Padukone. 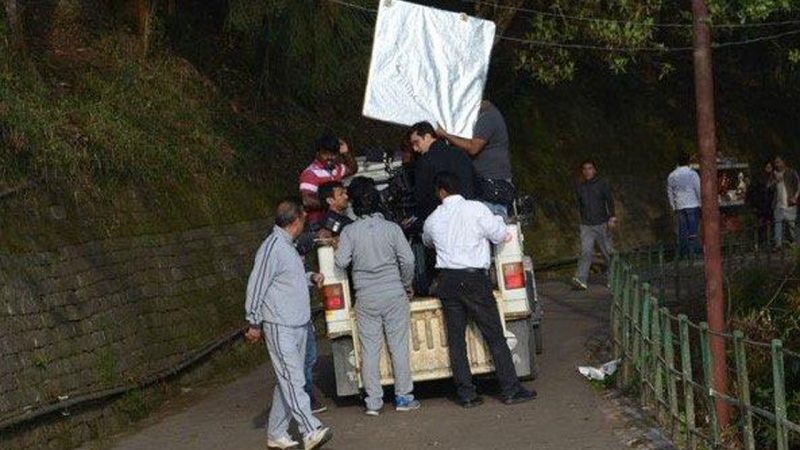